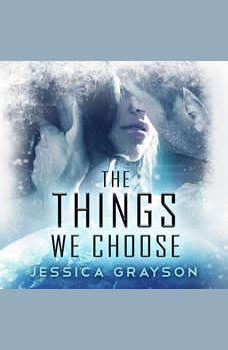 The Things We Choose

When Marek had Anton plan a winter holiday getaway, he never anticipated peppermint. Terran alcoholic drinks don’t have an effect on V’loryns. But peppermint? There’s something about it that makes them lose all of their inhibitions.

Trouble is, it’s imperative that Marek and his V’loryn counterparts remain in control at all times. There are many things Terrans don’t know about V’loryns. Secrets that would make Terrans fear them. Turns out, some of the most terrifying ancient Terran myths are rooted in truth. And one small slip-up could ruin everything…