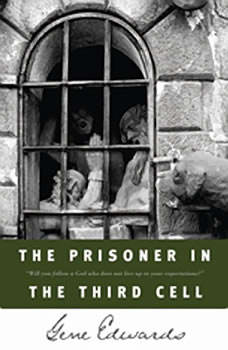 The Prisoner in the Third Cell

Imprisoned by Herod, John the Baptist struggles to understand a Lord who did not meet his expectations--a dramatic account offering insight into the ways of God.

The Reunion
by Dan Walsh

Aaron Miller knows a thing or two about loss. He’s lost love. Dignity. Second, and even third, chances. Once honored for his heroism, he now lives in near obscurity, working as a handyman in a humble trailer park.But God is a master at finding...