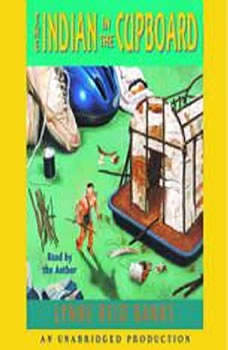 The Indian in the Cupboard

Series: The Indian in the Cupboard

A young  man receives two presents that will change his life:  a plastic miniature Indian that magically comes to  life inside a mysterious old cupboard.