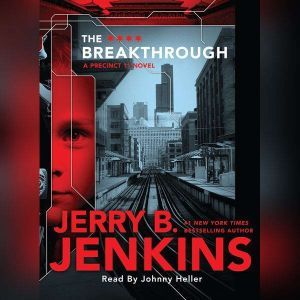 As the youngest bureau chief and head of the Chicago Police Department's Major Case Squad, Boone Drake seems to have it all under control. Only those closest to him know that just a few short years ago, he lost everything that mattered to him in a tragic accident. After years of healing, his life is back on track. He recently married a wonderful woman named Haeley, adopted her son, bought a beautiful home, and rediscovered his faith. But Boone can't fight the feeling that something is about to go terribly wrong . . . again.

When an all-too-personal case takes Boone to Beijing at a time when Haeley can least afford to let him go, Boone is forced to make a difficult choice. There he becomes enmeshed in a dangerous human-trafficking ring that takes him through the famed Hutong District's narrow streets, alleys, and hovels. Teamed with a former Liberation Army officer, Boone has one chance to pull off an elaborate sting and rescue a young boy before he disappears forever. 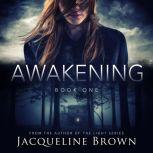 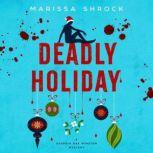 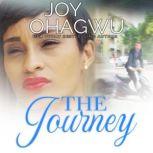 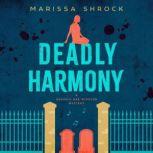 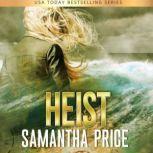 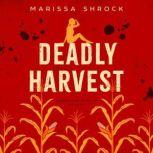 All Georgia Rae Winston wants is to fall in love. Life, of course, has other plans.Georgia’s biggest challenge in the farming town of Wildcat Springs, Indiana, is figuring out how to win Evan Beckworth’s heart. Until the day she di... 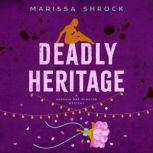