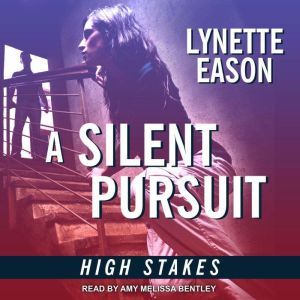 She'd been told her fiance died in a military training accident, but Gina Santino's gut told her otherwise. Still, she never imagined his killers would come after her. Now she is dodging bullets and running for her own life, not sure who to trust. Her fiance had left specific instructions for her to contact fellow U.S. Army Ranger Ian Masterson should anything happen to him. But how could she trust a man who abandoned his team years ago? With no other choice, Gina must place her life in his hands in order to stay alive long enough to find the truth. 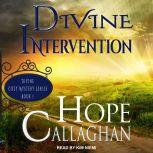 Shauna and Zach’s dream honeymoon—turned nightmare.Having narrowly avoided tragedy in their hometown of Lavender Tides, Washington, Shauna and Zach Bannister are finally on a honeymoon cruise through the Hawaiian islands. Lost in the gl...