The Beginning of the End: A Christian Speculative Fiction

Series: Are You Listening #3

The rapture was just the beginning!

Raven knew life would change when Kat and Christians around the world were raptured, but she had no idea how much. Just as life begins to return to normal, a devastating virus is unleashed on the world.

While she and the new believers she recruits try to survive in this new world, they begin to find evidence that all is not what it seems.

Will they be able to save themselves and inform others about God or will the government wipe them out? 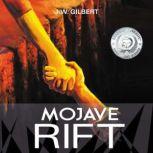 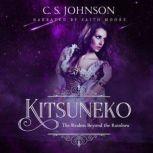