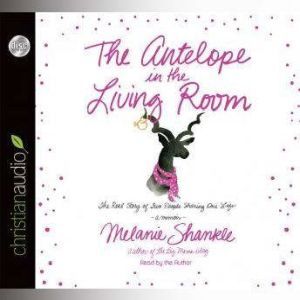 The Antelope in the Living Room: The Real Story of Two People Sharing One Life

Welcome to the story of a real marriage.

Marriage is simultaneously the biggest blessing and the greatest challenge two people can ever take on. It is the joy of knowing there is someone to share in your joys and sorrows, and the challenge of living with someone who thinks it’s a good idea to hang a giant antelope head on your living room wall.

In The Antelope in the Living Room, New York Times bes-tselling author and blogger Melanie Shankle does for marriage what Sparkly Green Earrings did for motherhood—makes us laugh out loud and smile through tears as she shares the holy and the hilarity of that magical and mysterious union called marriage. 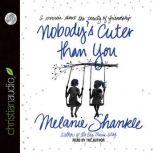 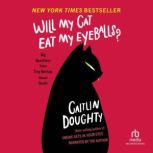