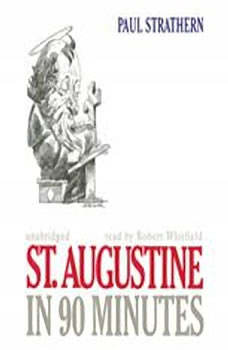 In St. Augustine in 90 Minutes, Paul Strathern offers a concise, expert account of St. Augustines life and ideas and explains their influence on mans struggle to understand his existence in the world.