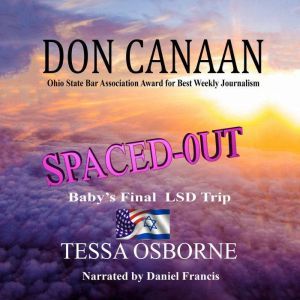 We first meet Baby, a 10-year-old Jewish boy, abused by his mother, when he learns that his GI father has been killed in Europe during a World War II battle.

This shocking news, as well as the Nazi extermination of six million Jews, transforms Baby's quest to one involving alcohol, LSD, and murder. This drug-induced euphoria continues to haunt him and his search for love because wherever he goes...realistic visions of Nazis constantly follow him.

Judith, a magazine editor, attempts to rescue Baby...trying to unlock his fantasies and return him to reality. But by doing so, Baby's paranoia and guilt just increase.

Listen to Spaced-Out: Baby's Final LSD Trip by award-winning reporter Don Canaan. This novella, with its historical "ripped from the headlines" background, is a book that you'll want to finish in one sitting. 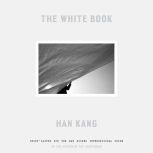 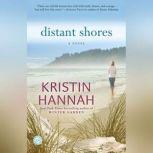 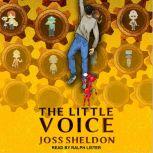 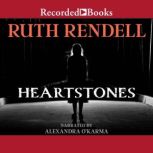 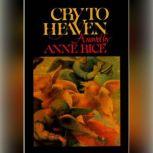 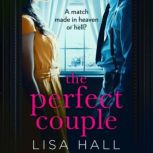 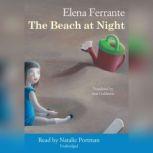 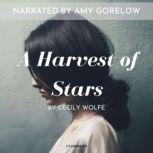 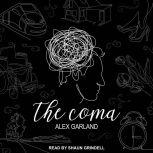