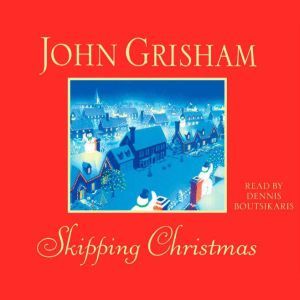 Imagine a year without Christmas. No crowded malls, no corny office parties, no fruitcakes, no unwanted presents. That’s just what Luther and Nora Krank have in mind when they decide that, just this once, they’ll skip the holiday altogether. Theirs will be the only house on Hemlock Street without a rooftop Frosty; they won’t be hosting their annual Christmas Eve bash; they aren’t even going to have a tree. They won’t need one, because come December 25 they’re setting sail on a Caribbean cruise. But, as this weary couple is about to discover, skipping Christmas brings enormous consequences–and isn’t half as easy as they’d imagined.

A classic tale for modern times, Skipping Christmas offers a hilarious look at the chaos and frenzy that have become part of our holiday tradition. 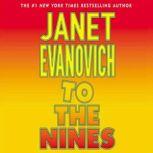 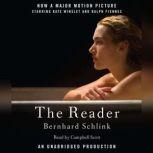 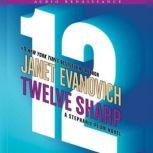 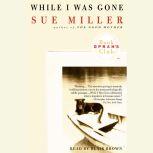 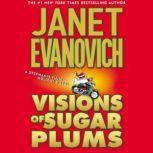 The first time I read this book, I laughed out loud! I went out and bought 6 copies and sent them as Christmas Gifts! All the recipents loved the book, too.