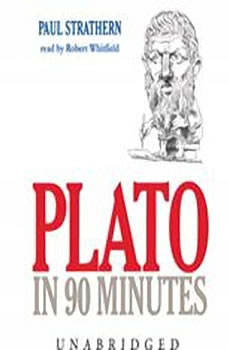 In an age when philosophers had scarcely glimpsed the horizons of the mind, a boy named Aristocles decided to forgo his ambitions as a wrestler. Adopting the nickname Plato, he embarked instead on a life in philosophy. In 387 B.C. he founded the Academy, the worlds first university, and taught his students that all we see is not reality but merely a reproduction of the true source. And in his famous Republic, he described the politics of the highest form of state.