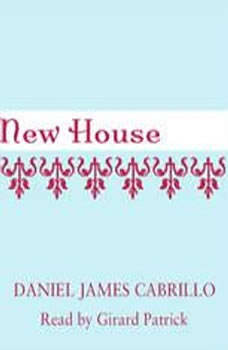 A faithful husband, house-hunting for his family, taking pictures...A woman in a yellow dress stepping in front of his lens, posing for him in the vacant house...She makes the shots better, but he won't be showing them to his family...This story comes from the exciting collection, Aqua Erotica.