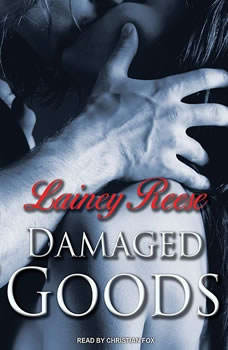 Homicide detective Brice Marshall's current case has him stymied and frustrated. A serial killer is slaughtering young women. After a long, fruitless day poring over the most gruesome evidence he's ever seen, he needs a break. Stepping into his cousin's BDSM club is a reminder that there is another part of himself. A part that has been left empty in a life ruled by work. The fact is, he's a Dom in search of a sub. When he bumps into Terryn, a slender redhead who's new to the scene, her wide-eyed eagerness even in the face of her nerves attracts him like gravity. Terryn is the sub of his dreams, with the power to ease his soul. Without warning the murder case reaches ugly tentacles into the most private part of his world—the woman he wants to claim as his own. The woman whose stubborn search for the delicate balance between sub life and independence could put her directly in the path of the killer.