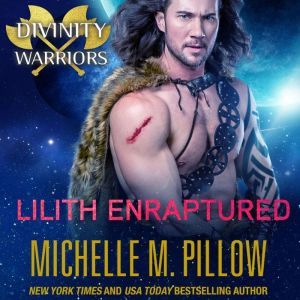 Sorin of Firewall lives in a land forever at war. In fact, the Starian men are so busy fighting, their marriage ceremony has been reduced to a “will of the gods” event where they simply pick a woman out of a lineup and claim her as a wife. With women becoming scarce, it’s necessary to trade the offworld Divinity Corporation for brides. Duty-bound to attend the ceremony, he has no intention of picking a bride, let alone one from another dimension. That is, until he sees Lilith, the bewitching woman sent by the gods to reward—or punish?—him.