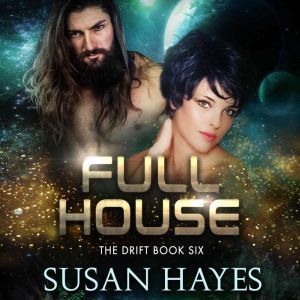 A veteran of the Resource Wars, Raze is a cyborg with a simple plan. He wants to be left alone, forever.

Planetary scout Sevda Rem is light-years from civilization when her ship is damaged, forcing an emergency landing on an unoccupied planet. At least, it was supposed to be unoccupied…

He’s trespassing on a corporate-owned planet. She’s duty bound to report him. The deck is stacked against them, but if they play their cards right, they might discover that together, they hold a winning hand.