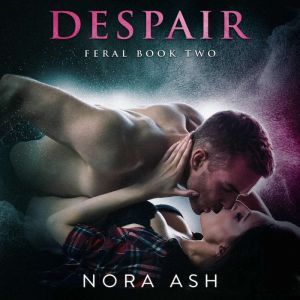 My mate became mine during a heinous experiment designed to punish her for her disobedience. The scientists who locked me in a cage and stole my humanity gave her to me to ravage. To break.

But she is far more than a warm body to distract me from my torment.

They took everything from me - but I won’t let them do the same to her. She fears me, but there is nothing I won’t give to save her.

Even my own life.

Please note: This series gets dark, and it gets dirty. If you don’t enjoy your romance scorching and your alphas rough & dominant, give this book a pass.