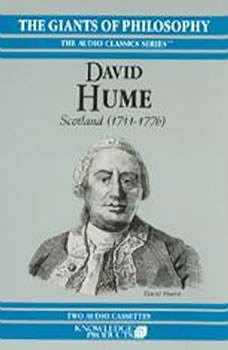 David Hume sought to create a comprehensive "science of man" in order to understand human nature and human actions. He saw a constant social and political tension between liberty and authority, and he developed extensive political and economic theories to describe this conflict. He believed there is an inescapable moral dimension to human life, and it is found in emotions rather than reason. Moral concepts originate from a social perspective, not a personal one; and morality does not require a religious foundation. Hume concluded that we cannot reason about the cause of natural order because we have no experience of that cause. Hume believed that God is a kind of "principle of intelligibility", only remotely resembling the human mind. In his scientific philosophy, Hume denied that we can isolate objects and understand them outside their context (beyond the influence of other objects). Hume's great discovery was the concept that the mind itself organizes our experience, making objective knowledge impossible. This insight was later expanded by Kant into a broad philosophical revolution, with credit given to Hume. For Hume, "philosophy is common sense methodized and corrected." Human beings have but two tasks: the theoretical task of discovering how the world really is, and the practical task of making the physical environment serve human purposes.