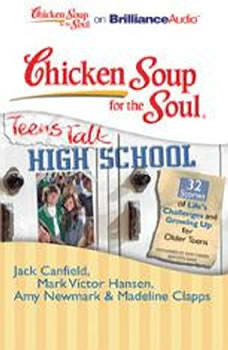 Chicken Soup for the Soul: Teens Talk High School - 32 Stories of Life's Challenges and Growing Up for Older Teens