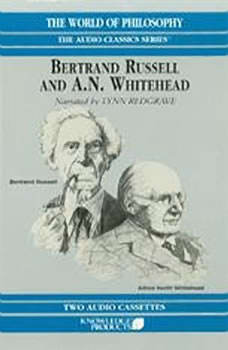 The 20th century English philosophers Bertrand Russell and Alfred North Whitehead will be forever linked by their collaboration of Principia Mathematica, a three volume technical work that used purely logical premises in an attempt to deduce the structure of arithmetic and algebra. Whitehead and Russell both admired the ancient Greek philosopher Pythagoras, and in their own ways both were dedicated to the Platonist ideals of Truth, Goodness, and Beauty.