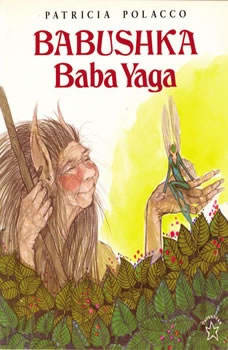 From the beloved New York Times bestselling author-illustrator of Thank You, Mr. Falker and Pink and Say.

Baba Yaga is a witch famous throughout Russia for eating children, but this Babushka Baba Yaga is a lonely old woman who just wants a grandchild--to love.

"Kids will respond to the joyful story of the outsider who gets to join in, and Polacco's richly patterned paintings of Russian peasant life on the edge of the woods are full of light and color." -- Booklist