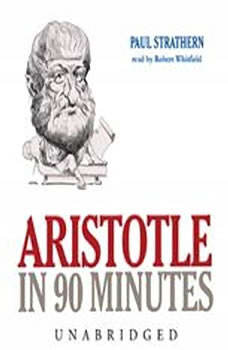 Aristotle wrote on everything from the shape of seashells to sterility, from speculations on the nature of the soul to meteorology, poetry, art, and even the interpretation of dreams. Apart from mathematics, he transformed every field of knowledge that he touched. Above all, Aristotle is credited with the founding of logic. When he first divided human knowledge into separate categories, he enabled our understanding of the world to develop in a systematic fashion.