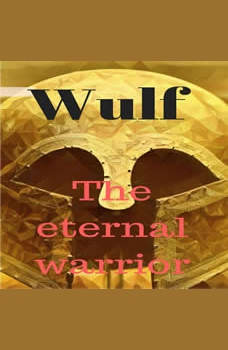 Some, it is said in the legends of Aesgard, shall die, and then come to the feasting board of Valhalla- to sit by the side of Wotan, chief of the gods!

There, they shall fight again each day amongst old enemies- and then feast again that night. These are the everyday, yet valiant fighters…

But there are… others-

Who are so extreme in prowess that when they should die and go to Hel- each shall be reborn.

Always it will be, saith Wotan, king of the northern gods- that he that so dies will be rebirthed again- into one of his own race, and his own name.

For all time, and forevermore!