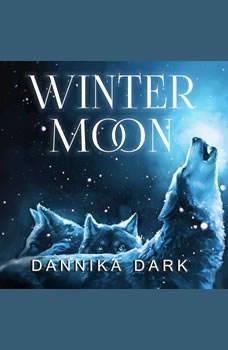 The Weston pack waited until the last minute to prepare for Christmas. Spirits are low, and now they're in a scramble when a freak snowstorm knocks out the power. Despite bickering among packmates and the threat of rogues, the family is determined to make this a memorable Christmas. But when an important family member goes missing, the pack is galvanized into action. Time is running out, and the temperature is dropping fast.