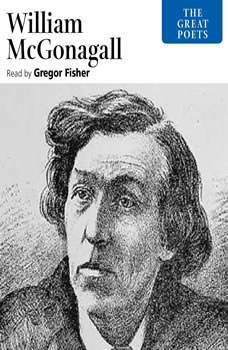 The idiosyncratic Scottish poet William Topaz McGonagall has the unusual reputation as one of the worst poets in the English language with rhymes and rhythms that produce mirth rather than wonder. His masterpiece is The Tay Bridge Disaster. Scottish-born Gregor Fisher, who starred in Love Actually and other film and TV programmes, reads the key poems and passages from the autobiography – and gets deep into character!