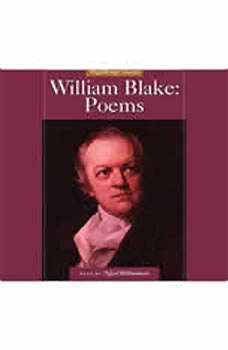 A collection of the best of poet William Blake.