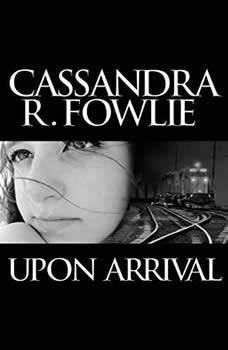 Celeste and Marla are the type of friends who know each others' thoughts without having to hear them spoken. So as the two friends sit and enjoy their weekly tradition of drinking tea in their favorite cafe, Marla knows that Celeste is particularly troubled by the mysterious woman who has appeared at the abandoned train station outside of the cafe, as is her habit. Celeste loses herself in her thoughts about the strange woman, not knowing why, but wanting to know everything about her and developing an inexplicable connection to her.