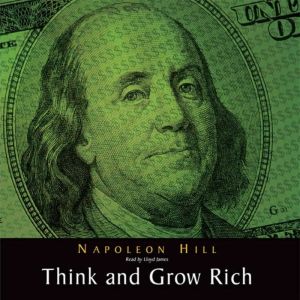 Think and Grow Rich is the number-one inspirational and motivational classic for individuals who are interested in furthering their lives and reaching their goals by learning from important figures in history. The text read in this audio is the original 1937 edition written by Napoleon Hill and inspired by Andrew Carnegie, and while it has often been reproduced, no updated version has ever been able to compete with the original. It has been used as a road map to achievement by countless individuals. 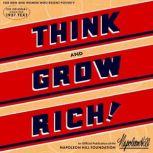 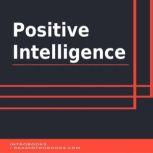 Positive Intelligence measures the percentage of time your mind works in your favor instead of sabotaging you. While your IQ and your EQ (emotional intelligence) contribute to your maximum potential, your QP (positive intelligence quotient) that det... 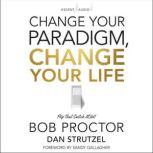 To change your life—you must change your paradigm. This book (a live interview between Bob Proctor and Dan Strutzel) synthesizes Proctor's decades of study, application, and teaching to: explain what paradigms are; teach you how to identify yo... 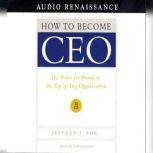 How to Become CEO
by Jeffrey J. Fox

A No-Nonsense, Common-Sense Guide to Getting to the Top of the TreeHow does one become a CEO? Many people know they want to climb the corporate ladder, but don't have a clue about how to ascend that ladder without losing their grip. In this insightf... 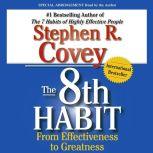 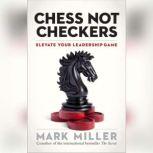 Chess Not Checkers
by Mark Miller

As organizations grow in volume and complexity, the demands on leadership change. The same old moves won't cut it any more. In Chess Not Checkers, Mark Miller tells the story of Blake Brown, newly appointed CEO of a company troubled by poor performa... 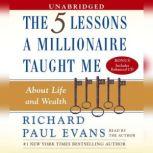 When Richard Paul Evans was twelve, his father, a building contractor, shattered both his legs. With no insurance, no income, and eight children, the family was destitute. At that difficult time young Evans was introduced to a kind multimillionaire ... 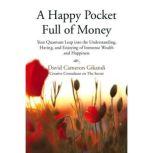 A Happy Pocket Full of Money
by David Cameron Gikandi

A Happy Pocket Full of Money, first published in 2001, so impressed Rhonda Byrne, that she asked author David Cameron Gikandi to be the Creative Consultant on the global film phenomenon, The Secret."If you liked The Secret you will love this book. I... 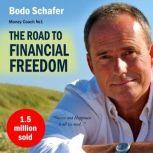 The Road to Financial Freedom: Earn Your First Million in Seven Years
by Bodo Schafer

Number-one worldwide best seller Bodo Schafer suggests tips to help make you as successful as he and many others have been by showing you the road to financial freedom. For many people, the concept of actually owning a million dollars at one time...