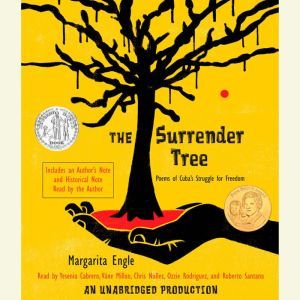 How can there be
a little war?
Are some deaths
smaller than others,
leaving mothers
who weep
a little less?

Cuba has fought three wars for independence, and still she is not free. Her people have been rounded up in reconcentration camps, where there is always too little food and too much illness. Rosa knows how to heal sickness with medicines made from wild plants. But with a price on her head for helping the rebels, Rosa dares not go out in the open. Instead, she turns hidden caves into hospitals for those who know how to find her. Black, white, Cuban, Spanish–Rosa does her best for everyone, even Lieutenant Death, who has sworn to kill her. Yet who can heal a country so torn apart by war? In this history in verse, acclaimed poet Margarita Engle has created a lyrical, powerful portrait of Cuba. 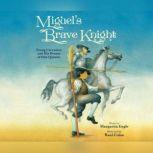 This fictionalized first-person biography-in-verse of Miguel de Cervantes Saavedra follows the early years of the child who grew up to pen Don Quixote, the first modern novel. The son of a gambling, vagabond barber-surgeon, Miguel looks to his own i... 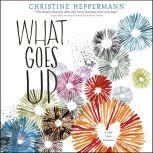 What Goes Up
by Christine Heppermann

How do you forgive yourself—and the people you love—when a shocking discovery leads to a huge mistake? Acclaimed author Christine Heppermann’s novel-in-verse tackles betrayals and redemption among family and friends with her signat... 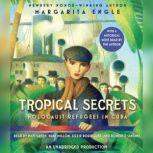 Last year, in Berlinon the Night of Crystalmy grandfather was killedwhile I held his hand.Daniel has escaped Nazi Germany with nothing but a desperate dream that he might one day find his parents again. But that golden land called New York has turne... 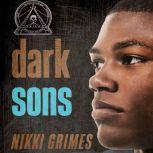 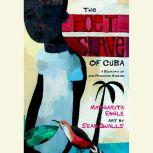 The Poet Slave of Cuba
by Margarita Engle

Together we belongedalong with countless othershuman beasts of burdento the proud Marquesa . . . Juan Francisco Manzano has never known any other life. Born into the household of a wealthy slaveowner in Cuba in 1797, he spent his early years by the ... 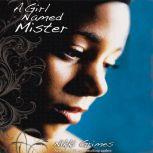 Nikki Grimes, a bestselling author known for titles such as Dark Sons, Barak Obama: Son of Promise, Child of Hope, and Voices of Christmas has written a gripping book from the perspective of a girl named Mister (Mary Rudine) who finds herself moment... 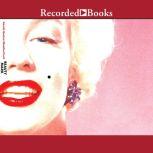 In a powerful novel in verse, an award-winning author offers an eye-opening look at the life of Marilyn Monroe. From the day she was born into a troubled home to her reigning days as a Hollywood icon, Marilyn Monroe (nee Norma Jeane Mortenson) live...