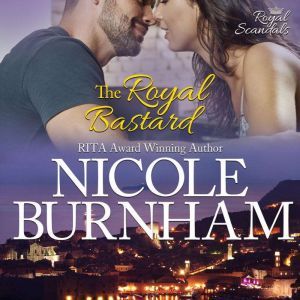 A brilliant man with a profound secret…

Rocco Cornaro dedicates his life to creating innovative, life-saving medical devices…and in the process has become a wealthy man. However, he harbors a deep secret: his mother was once the lover of Sarcaccia's King Carlo Barrali, and Rocco is the product of their illicit affair.

Trained from birth to keep his royal parentage quiet, Rocco cannot even trust his beloved wife with his secret, and his silence drives her away. When Russian thugs kidnap Justine and hold her for ransom, he must risk everything—his siblings' security, his life's work, and the reputation of a royal family—to save the woman he loves. But when he reveals his secret—and confronts a new, horrible truth—will Rocco destroy Justine's trust forever? 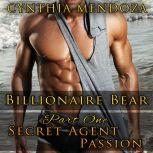 A secret agent vacation to Italy gone wrong... Part 1 to an exhilarating 4 Part Series...listen to the Prologue first to catch up on all the action! After learning that she was literally sleeping with the enemy, Blair Eubanks has a choice to ma... 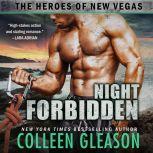 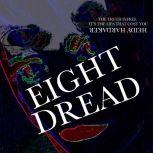 Dylan is forced into a difficult situation find Rebel or suffer at the hands of his tormentor, Kat. His life has been shaped by the brutal killing of his family at the hands of the twisted Kat. The games she plays with his life have stripped it of a... 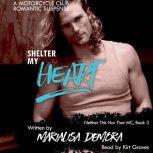 Shelter My Heart
by MariaLisa deMora

Po’Boy, Wrench, and Crissy show how they're meant to be in this saucy and sassy story about love, and change, and doing a whole lot more than just getting by.Now that Po’Boy has found his happy with the two people he loves more than life... 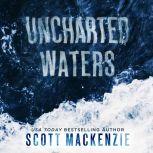 USA Today bestselling author Scott Mackenzie takes you on an unforgettable adventure from the Pacific Northwest to a Caribbean island paradise, and the dark places that lie beneath in Uncharted Waters.Vince Stark has writer's block. His first book w... 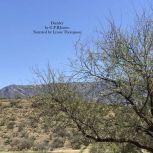 A stranger rides across the Kentish countryside when his attention is called to a cottage where violence is being done to an elderly couple. The knight, for such he appears to be, rushes to their aid. Soon after, the strange and prophetic Sir Cesar ... 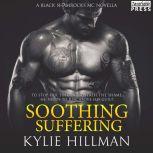 To stop her sinking beneath the shame. He needs to rise above his guilt. Madelaine O’Brien is drowning beneath the emotional scars left by her destructive relationship with her first boyfriend. Mikhail “Mad Dog” Kennedy knows he... 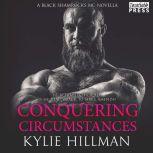 He betrayed them all. Is he truly back to make amends? Wendy Markham. Gentle. Compassionate. Loyal. Step-mother to five headstrong children, long-time partner of the cantankerous ex-President of the Black Shamrocks MC, and the woman everyone turns t...