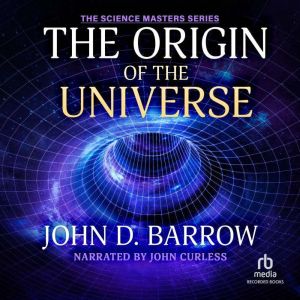 The Origin of the Universe

There is no more profound, enduring or fascinating question in all of science than that of how time, space, and matter began. Now John Barrow, who has been at the cutting edge of research in this area and has written extensively about it, guides us on a journey to the beginning of time, into a world of temperatures and densities so high that we cannot recreate them in a laboratory. With new insights, Barrow draws us into the latest speculative theories about the nature of time and the "inflationary universe," explains "wormholes," showing how they bear upon the fact of our own existence, and considers whether there was a "singularity" at the inception of the universe. Here is a treatment so up-to-date and intellectually rich, deaing with ideas and speculation at the farthest frontier of science, that neither novice nor expert will want to miss what Barrow has to say. The Origin of the Universe is "In the Beginning" for beginners-the latest information from a first-rate scientist and science writer. 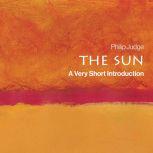 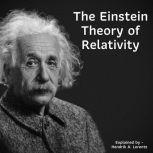 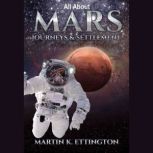 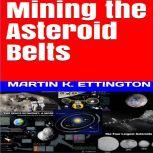 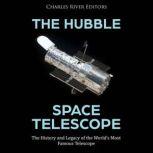 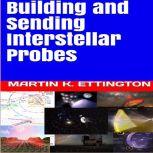 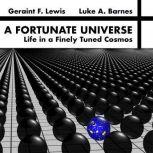 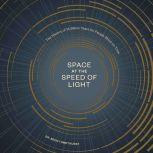 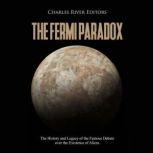