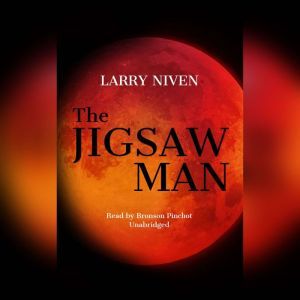 This early Niven story was the first of many to delve deeply into the legal and ethical implications of organ-transplant technology. It introduces Known Space's organ banks and the breed of criminals known as "organleggers."