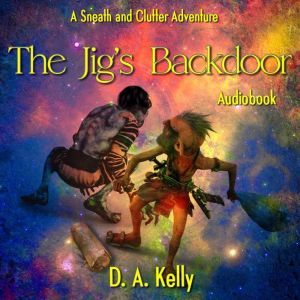 The Jig's Backdoor: A Sneath and Clutter Adventure

Series: The Sneath and Clutter Adventures #1

Two goblins, a snarky treasure map and the hilarious quest for a lost gem. Magic never caused so many problems.

Two goblins, a snarky treasure map and a quest for a lost gem.

Sounds straightforward enough. But Sneath and Clutter aren't your usual goblins, and the map has plans of its own.

Join the brothers on their hilarious adventure, as they bumble through caves, almost drown in an icy lake and are chased by nasty, magical villains. And all for the love of gold and jewels. 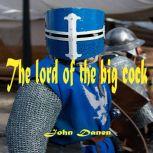 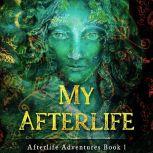 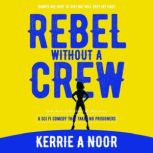 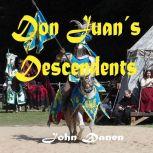 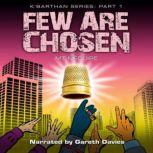 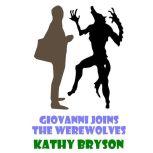 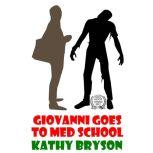 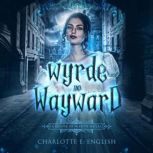