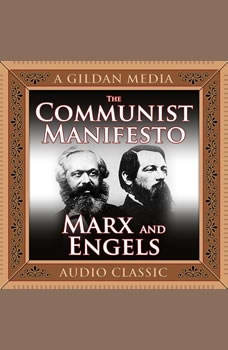 Edited by Samuel H. Beer, with key selections from Capital and The Eighteenth Brumaire of Louis Bonaparte, this volume features an especially helpful introduction that serves as a guide to Marxist political and economic theory and to placing the specific writings in their contemporary setting. Included are a bibliography and list of important dates in the life of Karl Marx.