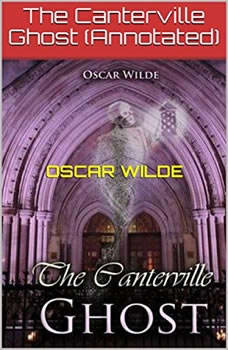 A terrifying ghost is haunting the ancient mansion of Canterville Chase, complete with creaking floorboards, clanking chains and gruesome disguises – but the new occupants seem strangely undisturbed by his presence. Deftly contrasting the conventional gothic ghost story with the pragmatism of the modern world, Wilde creates a gently comic fable of the conflict between old and new. Rupert Degas’s hilarious reading brings the absurdity and theatricality of the story to life.