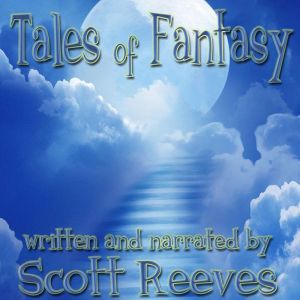 Washi in the Underworld — When his beloved uncle dies, a boy climbs into the coffin and is buried alongside him, intending to follow his uncle into the underworld when the Lord of the Underworld comes to take his uncle’s body from the coffin.

Ambrosia — a greedy merchant enslaves a fairy, bottles her juices and sells the liquid in his shop. The drink becomes an instant hit. But a suspicious competitor could be his downfall.

A Walk Between Worlds — a couple out on a leisurely afternoon hike inadvertently steps into a stone ring that transports them to a parallel universe - and into mortal danger.

Troll Bridge — During a brutal war, a man must outwit a troll in order to cross a bridge and deliver his urgent message to the neighboring kingdom.

Phantoms of the Mind — a college student finds the love of his life - in his own dreams. The Moon Pool — a beautiful young woman has a conversation with her own reflection in a magical pond.

Plus 5 other short stories. 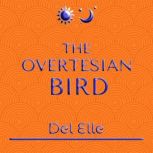 The Overtesian Bird
by Del Elle

How you know it's been a long day: When a door knocker says that it wants a password. After a fruitless trip to his parents, Jo wants a quiet evening. Not be psyching himself up for an appointment where he and Jay are the unwilli... 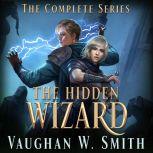 Secrets can be powerful……but also destructive.Alrion doesn't know the power inside him. He's more surprised than anyone when he discovers he's a wizard.Why is his power unique?Learning the ways of a wizard is not enough. Alrion is char... 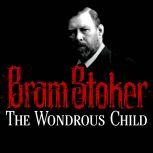 The Wondrous Child
by Bram Stoker

The Wondrous Child is a tale written by the famous Bram Stoker, writer of Dracula. This short story is an amazing tale of a brother and sister, Sibold and May, and their dream adventure where they encounter the wondrous child. 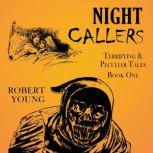 Night Caller... The words are not intended for the faint of heart nor for feeble minds. They conjure tales from deep in the night when the saintly sleep and evil creeps. In a land of dust and stones and rotting bones, he comes for you, spun from the... 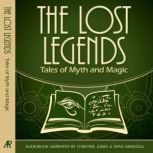 The Lost Legends: Tales of Myth and Magic
by Adam D. Jones

Looking for something new? Every short story in The Lost Legends is bursting with characters you'll never forget and stories you won't be able to put down.Shadowy creatures at the edge of town. Looming dragons and crafty elves. The sounds you can't ... 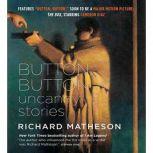 The Box
by Richard Matheson

What if you were told that you could make a fortune just by pushing a button on a box? But pressing this button will simultaneously cause the death of another human being somewhere in the world . . . someone you don't know. Would you still push th... 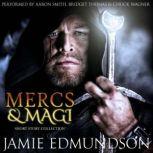 All of Jamie’s published fantasy short stories plus bonus materialStriking OutStarting over is hard. Sometimes it’s the only option.Since she was a young girl, Moneva has worked for the most powerful crime lord in the Empire. A chance en... 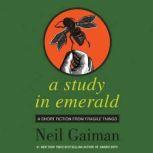 A Study in Emerald
by Neil Gaiman

A mysterious circus terrifies an audience for one extraordinary performance before disappearing into the night, taking one of the spectators along with it . . . In a novella set two years after the events of American Gods, Shadow pays a visit to an... 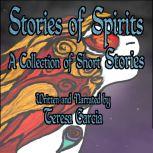 Stories of Spirits
by Teresa Garcia

Five short stories of dragon spirits and ancestors, in a Japanese milleau. Some are set in ancient times, others are more modern. Each short story that has new vocabulary has a mini-glossary of Japanese terms that were utilized. These were written w...