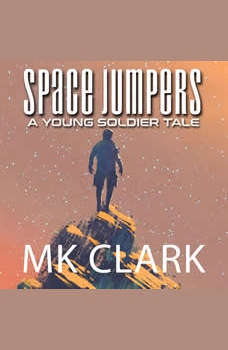 Before he was known as the man who toppled the Council, Don O'Hara was just a boy who dreamed he could be a Space Jumper. To achieve his dream, Don will have to oppose his father, the O'Hara legacy, and forces beyond his control. But at what cost? And what will he sacrifice to get there? Space Jumpers provides readers an action packed and fast-paced telling of Don O'Hara's origin story and how he became a Space Jumper. In this young adult, science-fiction novelette Don, unknowingly, takes his first steps toward eventual rebellion and revolution.