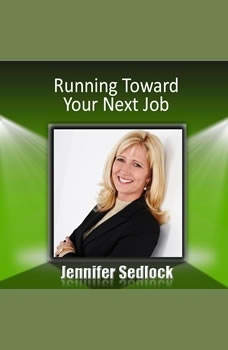 Running Toward Your Next Job

Publisher: Made For Success

Do you have a clear vision and written plans for your job hunt and career path? If not, itâ€™s time to clarify and expand your vision, create and organize your plan, and prioritize and implement your actions. Vision, Plan, Action: These three steps will land you in the right position for what you want to be, do and have. With your personality and purpose in mind; think big, think far, and think now.