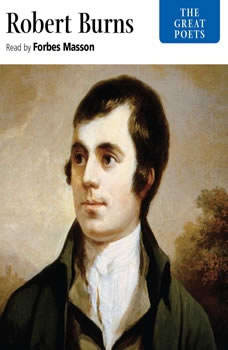 The 250th anniversary of the birth of Robert Burns (1759–1796), one of the most popular of poets, is celebrated in 2009. A pioneer of the Romantic movement, works such as A Red, Red Rose, A Man’s a Man for a’ That and the ubiquitous Auld Lang Syne, have made him an international figure. Naxos AudioBooks’ popular Great Poets series marks the anniversary with a CD bringing together all the key works.