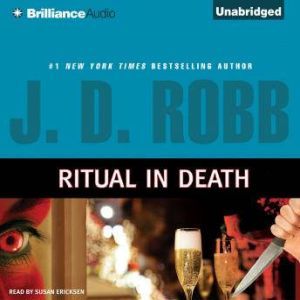 When a high-society party is crashed by a naked, knife-wielding, blood-covered man who "thinks" he might have killed someone, Eve Dallas must track down the crime, and the criminals. Everything points to Satanic ritual, but Eve doesn't believe in devil worship.… 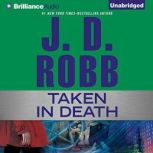 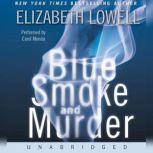 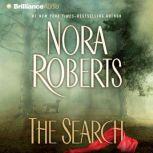