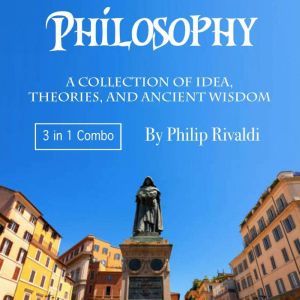 Philosophy: A Collection of Idea, Theories, and Ancient Wisdom

This is a 3-book bundle, which addresses various subtopics, including but not limited to these:

Book 1: In this convenient guide, several ancient, famous philosophers will be covered, so you may get a better understanding of the ancestors who have shaped our ideas and theories before we were born.

Book 2: In this book, you will find information about five different philosophers, some of them well-known, others less. But all of them had a significant impact on the ancient world and how people thought, as well as some of our modern-day ideas.

Book 3: The philosophers from the east (China, other countries in Asia, etc.) have many things in common with the ancient philosophers in the west (Greece, Eurasia, etc.). But there are differences too.

In this guide, we will highlight and compare some of these differences and similarities. Some other chapters are devoted to several philosophers from both regions in the world, namely Pythagoras, Mo Ti, and Aristippus of Cyrene. 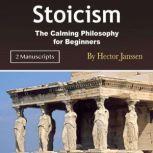 This book consists of two titles, which are the following: Book 1: Stoicism is a concept that has been studied more and more lately. The philosophy that dates back all the way to Socrates has been significant in many people’s lives. So, t... 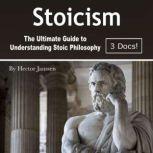 This is a 3-book bundle, which addresses various subtopics, including but not limited to these:  Book 1: Stoicism is a concept that has been studied more and more lately. The philosophy that dates back all the way to Socrates has been sign... 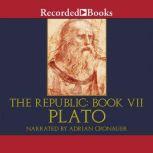 The Republic
by Plato,

"Behold! Human beings living in an underground den. Like ourselves, they see only their own shadows, or the shadows of one another, which the fire throws on the opposite wall of the cave." With that statement, Plato - one of the greatest thinkers in... 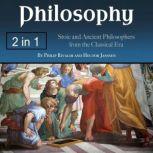 This is a 2-book bundle, consisting of these books:Book 1: In this convenient guide, several ancient, famous philosophers will be covered, so you may get a better understanding of the ancestors who have shaped our ideas and theories before we were b... 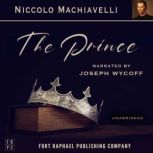 Given the tumultuous political era in which he lived, Niccolo Machiavelli (1469-1527), the Italian Renaissance author, philosopher, historian and diplomat, had a front-row seat to observe the political machinations, power struggles and dynastic chan... 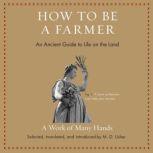 Whether you farm or garden, live in the country or long to move there, or simply enjoy an occasional rural retreat, you will be delighted by this cornucopia of writings about living and working on the land, harvested from the fertile fields of ancie... 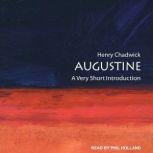 Augustine was arguably the greatest early Christian philosopher. His teachings had a profound effect on Medieval scholarship, Renaissance humanism, and the religious controversies of both the Reformation and the Counter-Reformation. Here, Henry Chad... 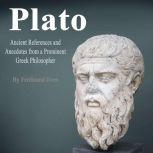 Hear about the man on which a great portion of Western philosophy itself is based. He founded one of the first organized academies in Western civilization. His standings on life and perceptions have been quoted and referred to worldwide for cen... 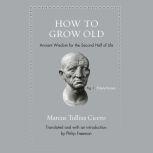 How to Grow Old
by Marcus Tullius Cicero

Worried that old age will inevitably mean losing your libido, your health, and possibly your marbles too? Well, Cicero has some good news for you. In How to Grow Old, the great Roman orator and statesman eloquently describes how you can make the sec...