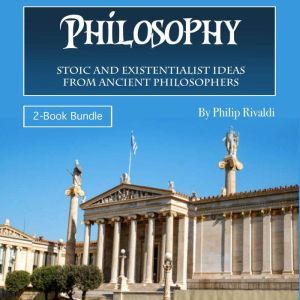 The following topics are included in this 2-book combo:

Book 1: In this book, you will find information about five different philosophers, some of them well-known, others less. But all of them had a significant impact on the ancient world and how people thought, as well as some of our modern-day ideas.

Fourth is Diogenes of Sinope, a Greek philosopher who was known for holding a candlelight to people’s faces in search for honest people. His studies in Athens have left their mark.

Book 2: The philosophers from the east (China, other countries in Asia, etc.) have many things in common with the ancient philosophers in the west (Greece, Eurasia, etc.). But there are differences too.

In this guide, we will highlight and compare some of these differences and similarities. Some other chapters are devoted to several philosophers from both regions in the world, namely Pythagoras, Mo Ti, and Aristippus of Cyrene. Along with this, you will learn about general traditions, thinking patterns, and much more.

Go ahead and take a look! 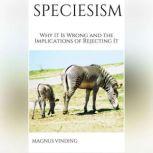 The aim of this book is to examine our speciesism. This examination consists of two separate parts, where the first part shows why speciesism is unjustifiable, and hence why it must be rejected, while the second part examines the practical implicati... 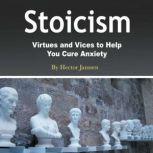 What are the four virtues of stoicism? In this book, you will find fascinating thoughts on courage, temperance, justice, and wisdom. We will touch on these topics and help you understand why they are so important. This can make a huge differenc... 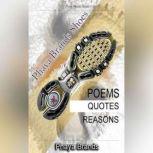 The manner in which you accept responsibility for your well being, communicate your worth and values to your immediate society. There are seeds of a miracle in your life stories when you testify by sowing the expectations of the seekers, what else d... 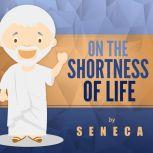 On the Shortness of Life
by Seneca

On the Shortness of Life is a moral essay written by Seneca the Younger, a Roman Stoic philosopher, sometime around the year 49 AD, to his father-in-law Paulinus. The philosopher brings up many Stoic principle... 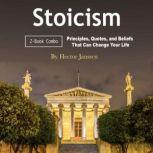 This is a 2-book combo, which has the following titles:  Book 1: Stoicism is a concept that has been studied more and more lately. The philosophy that dates back all the way to Socrates has been significant in many people’s lives. So... 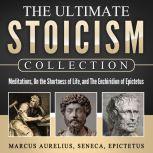 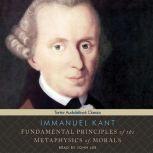 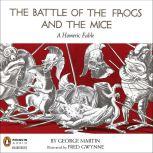 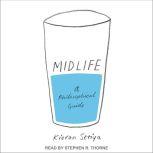