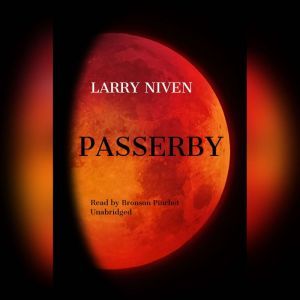 A stranded Rammer who finds himself transported from the depths of space to humanity's cradle on Earth tells his harrowing tale to a peoplewatcher.This short story was first printed in Galaxy in September 1969.