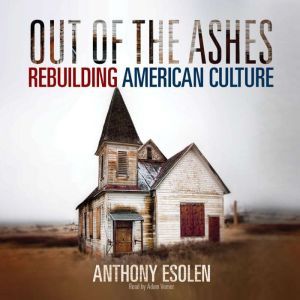 Out of the Ashes: Rebuilding American Culture

It's not your imagination: civilized human society is collapsing. Communities no longer work towards a common good; children are no longer our first priority; businesses no longer value "hard work"; arts and skills have been lost; and gender is decided by the individual, not biology.

We cannot reverse national and global trends, says professor Anthony Esolen; but we can build communities that live up to humanity's promise and responsibility. In Out of the Ashes, Esolen identifies the gaping problems in our society and lays out a blueprint for reconstruction that puts our future in the hands of individuals focused on the good of the local community. 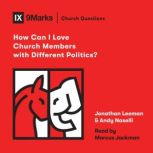 How Can I Love Church Members with Different Politics?
by Jonathan Leeman 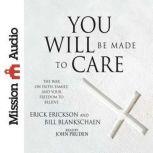 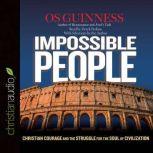 The church in the West is at a critical moment. While the gospel is exploding throughout the global south, Western civilization faces militant assaults from aggressive secularism and radical Islam. Will the church resist the seductive shaping power ... 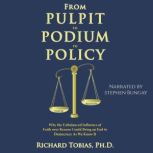 From Pulpit to Podium to Policy
by Dr. Richard Tobias PhD

Today, many fundamentalist Christian members of Congress find it simpler and more comforting to disregard complexity and science when creating US law and, instead, wield faith like a righteous sword. In the making of new legislation, these Congressm... 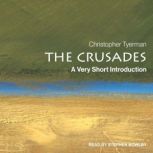 The Crusades
by Christopher Tyerman

Were the Crusaders motivated by spiritual rewards, or by greed? Were the Crusades an experiment in European colonialism, or a manifestation of religious love? How were they organized and founded? With customary flair and originality, Christopher Tye...