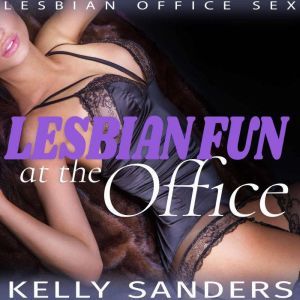 Two young interns begin a work placement in a busy office, however the small cubicle layout of the large office floor space allows them enough privacy to flirt with each other, and when casual teasing is no longer enough to satiate their desires, they must think up some inventive ways to pleasure each other.

This story is a work of fiction and contains sex scenes and is suitable for adults only. All characters are fictional and are over 18 years old. 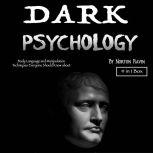 Book 1: Learn the secrets of using and resisting dark psychology. You may be wondering why it would be okay to use something called "dark psychology", and if it’s not completely evil. Well, in this audiobook, you’ll learn that there is m... 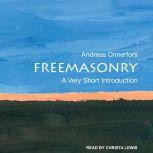 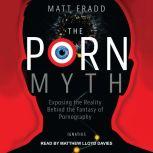 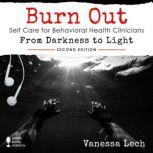 Burn Out: Self Care for Behavioral Health Clinicians (2nd Edition)
by Vanessa Lech 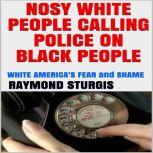 A tragic reality of racist white people calling the police on African Americans minding their and exercising their constitutional rights business. 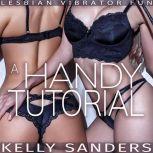 A Handy Tutorial
by Kelly Sanders 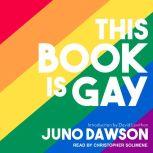 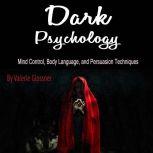 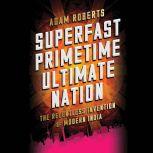 Who can foretell India's future? Mr. Joshi is a fortune teller in a slum in south Delhi who uses a soothsaying green parrot to make predictions. When Adam Roberts visited him in 2012, Joshi's parrot declared that India was destined to become the mo...