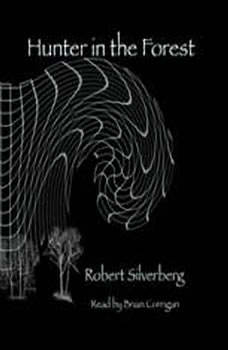 Hunters in the Forest

Acknowledged sci-fi master Robert Silverberg spins an enthralling tale of Majipoor’s early history—and remote future—as seen through the eyes of a dilettantish poet who discovers an unexpected destiny in “The Book of Changes.”