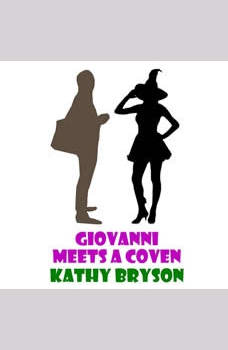 Having successfully dealt with his first zombie, Giovanni is looking forward to the upcoming semester. Then the accidents start, costing Giovanni two jobs, no end of embarrassment, and multiple contusions and abrasions!

Is it just bad luck or is the curse of the zombie out to get him? And which of the voodoo queens suddenly surrounding him can he trust to help out?

Getting into med school was tough, but Giovanni is finding getting through a challenge all its own! Follow his adventures in the Med School series and uncover the hidden secrets where the twisted worlds of the supernatural and medical science collide!