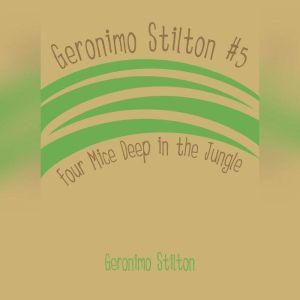 I have never been a brave mouse . . . but lately, my fears were taking over my life! So Thea and Trap decided to cure me. They dragged me away on an airplane all the way to the jungle. How would a 'fraidy mouse like me ever survive? 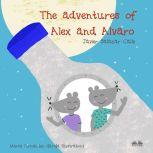 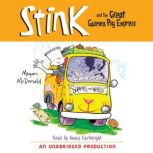 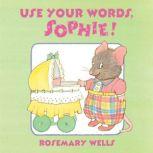 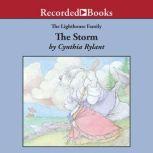 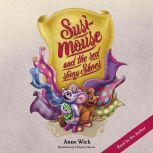 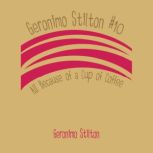 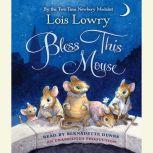 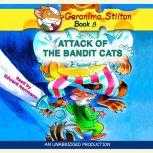 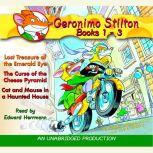