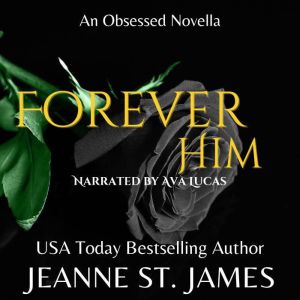 Forever Him: An Obsessed Novella

This is not just a love story, it’s an obsession…

I can’t keep my eyes off the tall, dark, and confident man who stops in the coffee shop every morning. I want this stranger more than I’ve ever wanted anyone before, even though I only know his first name. As an author, my imagination is my ultimate writing tool, men like Kane my muse. And the minute he leaves, I’m overcome with fantasies I can’t control and my fingers fly across the keyboard… until one day, I almost snap. My embarrassing outburst has me running out the door when he catches me and takes me to his home.

Though it’s risky, I can’t resist him. And with one kiss, he now owns me. This man will capture my sanity and trap it forever. He’ll steal me one piece at a time until he possesses me completely. He’ll ruin me for any other man. But I don’t want anyone else, for it’ll always be forever him. 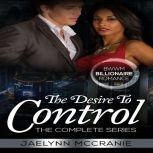 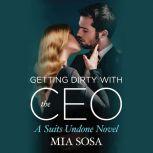 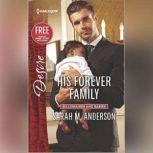 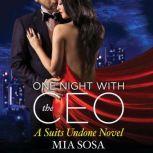 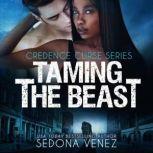 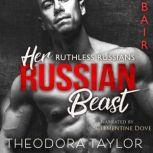 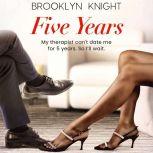 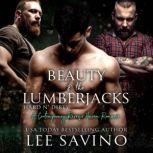 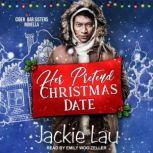