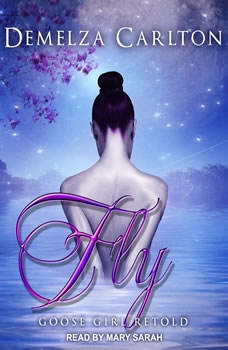 Two princesses. One prince. And the war has just begun. Once upon a time . . . Princess Ava was sent to a neighboring kingdom as a lady-in-waiting to her sister, their future queen. Until a runaway horse, a case of amnesia and a cold-hearted king conspire to bring her to the prince's attention. Now the prince believes Ava is his bride, and her sister is just a serving maid. One thing is certain: the prince must marry one of the princesses, or there will be war. But when all's fair in love and war . . . who will win the battle for the prince's heart? Contains mature themes.

Many years ago, Sue-Ellen fell in love with the golden-haired boy held prisoner by her uncle. She did everything she could to keep him safe, even forsaking her family. But would Samael do the same? When he finally escapes his prison life, she think...