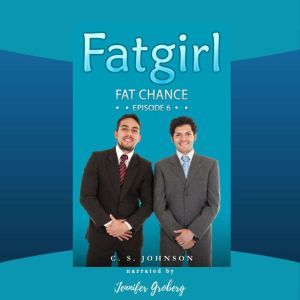 As one of the popular girls at her high school, Kallie Grande-White knows how to influence the crowds as her model-ready un-super self. But when a pair of campaigning politicians come to Cuttingham City in hopes of winning her endorsement, Kallie is quick to send them packing. Between all the attention from the Model Middle America show, social media, and the news, she's had enough people talking for her that she doesn't want to actually say anything -- and it doesn't help that she's not sure how John Weber and James Walter are really that different from each other ...

When John and James both corner Zeus on his connection to Fatgirl's fansite, Kallie's had enough, and she's ready to push back -- until some familiar, radioactive doughnuts appear -- from a single donor, which could lead Kallie and AB directly to the person behind all the Alterants and their transformations.

Can Kallie court the politicians' favor long enough to find out who is behind all the mysterious doughnut attacks in Cuttingham City -- and save Zeus from public scrutiny? Find out in this delicious episode of Fatgirl!